AREAS OF AREAS OF PRACTICE

Attorney Corey Grimm has an extensive practice dedicated solely to litigation with a focus on Personal Injury, Medical Malpractice, and Criminal Defense. He has tried multiple jury trials and contested hearings throughout the state of Ohio. Corey focuses primarily on the representation of individuals who sustain injuries in automobile accidents, slip and falls, and medical malpractice/negligence cases. Corey has also handled a variety of civil matters including litigation involving banking law, business disputes, and real estate disputes.

Corey was admitted to practice law in the state of Ohio in 2012 and in the United States District Court, Northern District of Ohio in 2013. Prior to being admitted, Corey spent time working for both plaintiff and defense sided civil litigation law firms. He also clerked for judges at both the trial and appellate level. As a result, he has a wealth of experience and knowledge related to civil and criminal litigation.

Corey received his bachelor’s degree in political science from The Ohio State University in 2009. Corey graduated summa cum laude with his J.D. from the University of Akron School of Law in 2012 where he was an editor of the Akron Law Review. He received multiple awards for scholastic achievement and performance in mock trial competitions. He is a lifelong Ohio resident and attended Canfield High School. He resides in Canfield, serving his community as a trustee for the Mahoning County Bar Association, the Mahoning County Bar Foundation, and as Secretary for the Boardman Community Foundation Board. He was also recently recognized in Ohio for Personal Injury as a Super Lawyer Rising Star.

Our attorneys are ready to review your case at no cost.

We're here to answer any questions you have about your case. 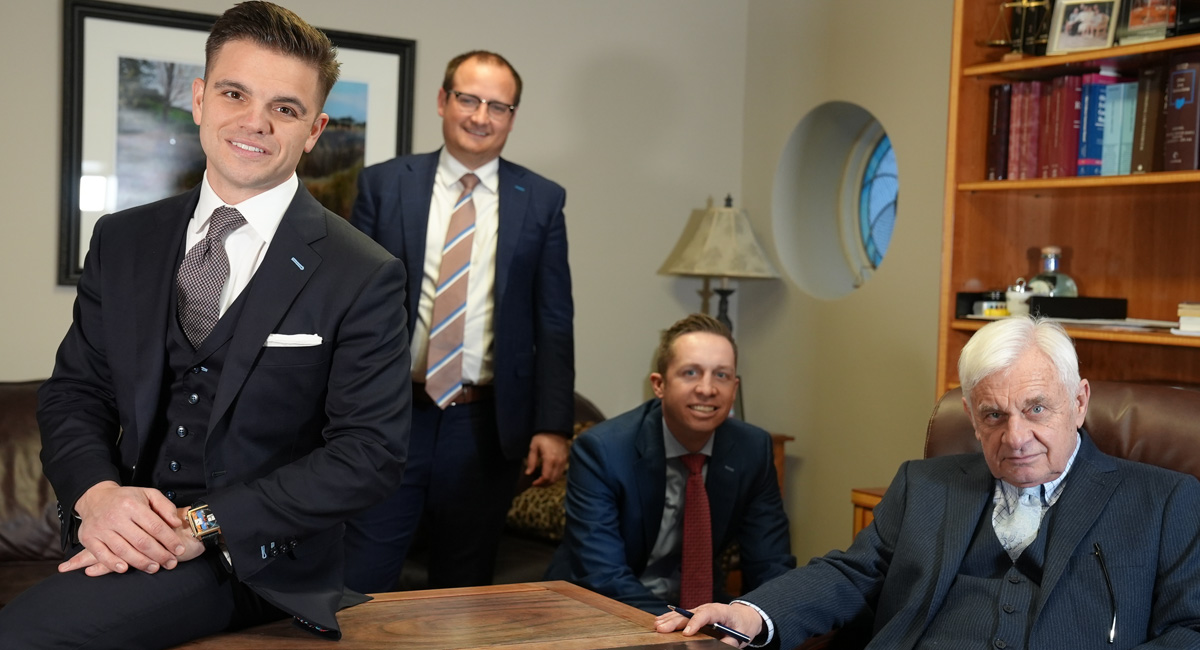